There is a general paucity of information on the difference in mortality levels between the manual and automated battery cage housing systems used in commercial settings in Sub-Saharan Africa. Data was obtained from a commercial farm on the Accra plains to determine the effects of housing system on mortality in Hy-line brown birds during eight (8) year period. Thirteen thousand, nine hundred and eighteen (13,913) chicks, 346, 015 growers and 1,195, 538 layers were involved. The effects of season and type of housing on monthly mortality rates were determined using 2 - tailed t- test. No differences (p > 0.05) were found in seasonal mortality rates between chicks, growers and layers. Similarly, no difference (p > 0.05) was found in mortality rates between birds kept in automated and those kept in manual housing. Monthly mortality rate was, however, higher (p<0.05) in the year 2004 than all the years studied.  Mortality tended to be lower in automated than manual housing systems, and good husbandry practices on commercial farms may be responsible for these lower figures. 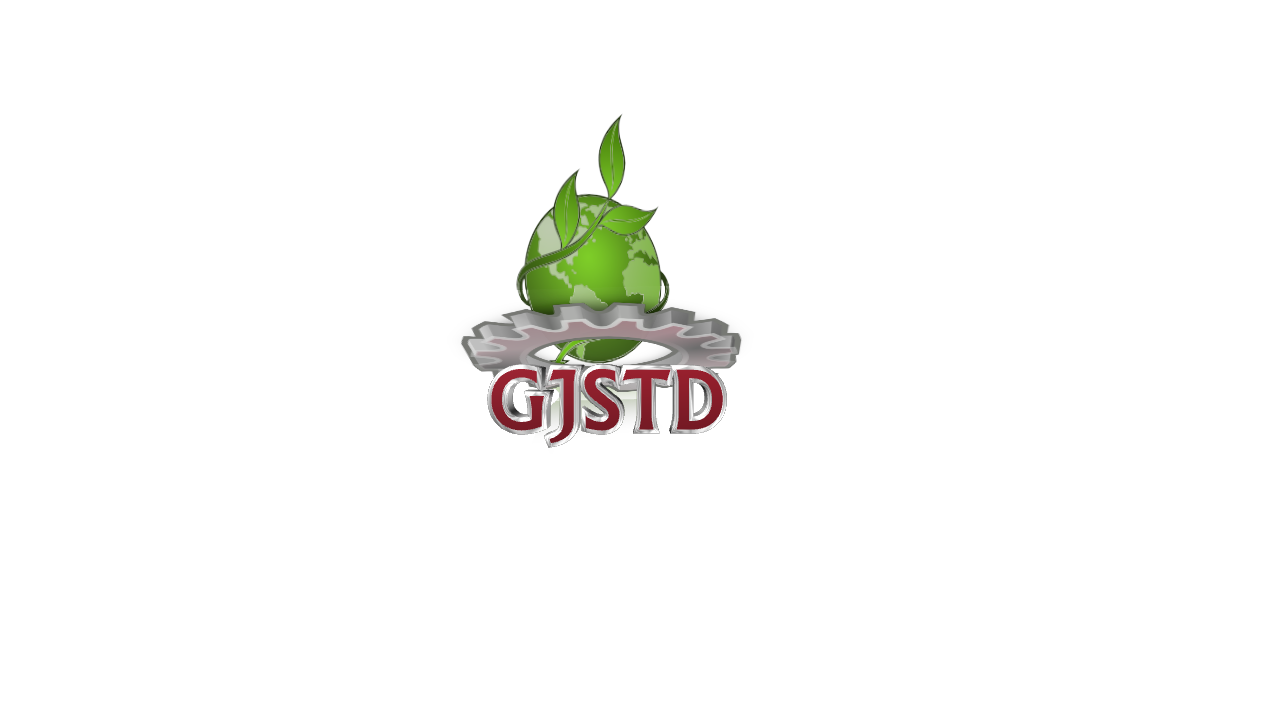